Also, a gay spouse may even have to deal with a medical provider or a judge in a guardianship or probate proceeding who may have his own biases and use his discretionary powers against one of the spouses.

In this political climate it is important for gay couples to plan for all contingencies and to avoid the courts and legal system to the greatest extent possible. 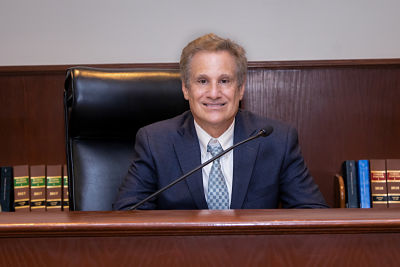